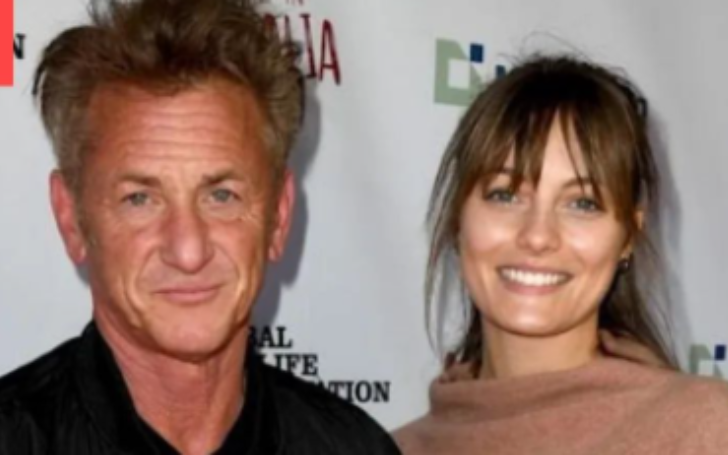 As per Daily Mail, after barely over a year of marriage, Sean Penn and his estranged wife, Leila George are formally divorced.

On Friday, a Los Angeles judge completed the 61-year-old actor's divorce from the 30-year-old Australian actress, according to court documents obtained by TMZ.

After barely over a year of marriage, Sean Penn and his estranged wife, Leila George are formally divorced.
Photo Source: Instagram

Their marriage lasted only a little over a year. During the peak of the pandemic, the couple married in July 2020, and George filed for divorce in October 2021.

You May Also Like: 'Stranger Things 4' reportedly cost $30 million per episode

The Oscar winner has previously discussed how he messed up his marriage.

In a recent interview with Hollywood Authentic, the "Mystic River" star said, "There's a woman I'm so in love with, Leila George, whom I just see on a day-to-day basis now, because I f–ked up the marriage."

"We were married for one year legally, but I was a really irresponsible guy for five years," he continued.

Penn claimed he had never been unfaithful to George but admitted binge drinking and taking too much Ambien. 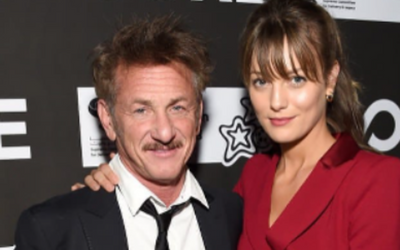