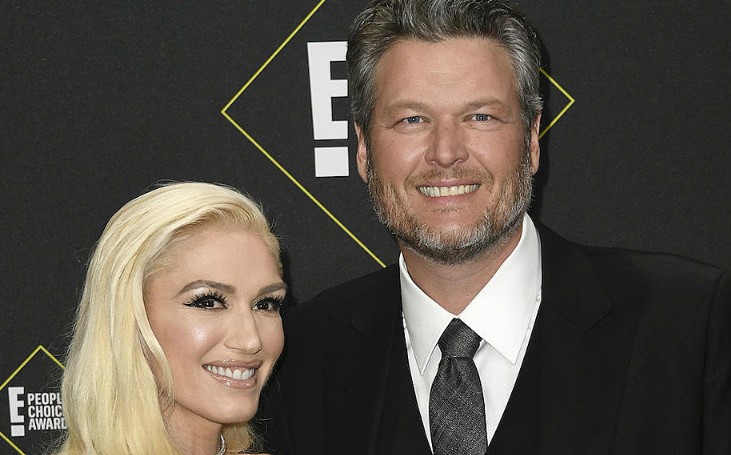 Blake Shelton and Gwen Stefani teaming up for a new duet, yet again.

Call them 'The Voice' couple, super coaches, or power couple, they fit in all of them quite nicely. Blake Shelton and Gwen Stefani are yet again coming with a duet to surprise their fans, and prove they are the best couple.

The couple is coming up with their new duet song, 'Happy Anywhere,' and according to the reports, it's coming out on July 24, Friday.

It's the second time Blake and Gwen have teamed up for the duet song, last December, the couple joined hands on the ballad, 'Nobody But You,' which charted number 1 on the country radio chart.

Blake, on his statement, said, "Even though Gwen and I just had a single out we decided that, under the circumstances, this year… man, there's never been a better time for 'Happy Anywhere.'"

Blake further added, "We’ve all been in quarantine and lockdown, and hopefully we’ve been doing that with somebody that we really love and enjoy being around. That’s what happened with Gwen and me this summer — and this entire year."

Shelton has a concert coming up, and he is expected to perform his new single while on the event. During the press release, the singer said, "This is such a great way to enjoy music with your family and friends and stay safe."

The Voice coach added, "I’m excited we’re getting the chance to perform a concert for fans, and we’re going to go back and play old hits like ‘Austin,’ newer songs like ‘God’s Country’ and we might even introduce something brand new! So fill up those popcorn tubs and get ready for some country music."

You May Also Like: Bindi Irwin Shares Touching Tribute to Her Mother

For more information on your favorite celebrities, stay tuned to Idol Persona, and don't forget to sign up for the newsletter. 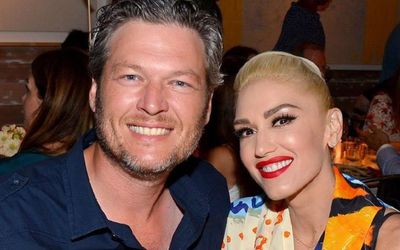 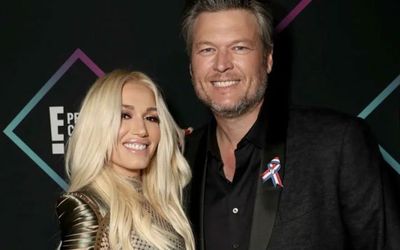 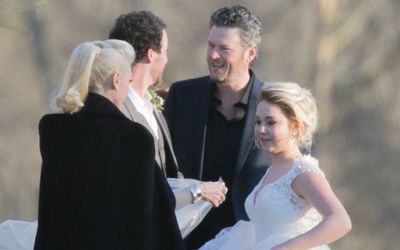 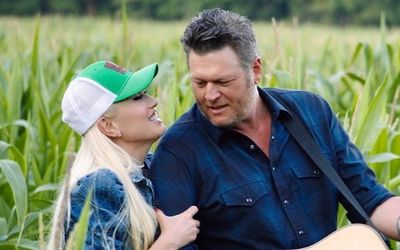