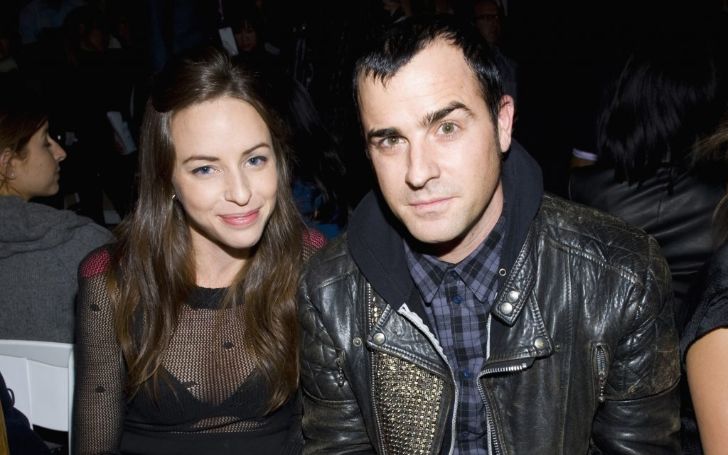 Grab All The Detail Here On Heidi Bivens Love Life And Dating History!

Heidi Bivens is an International fashion stylist, editor, and costume designer. She is also famous as an actress, a model, and a filmmaker. Her work as a fashion designer can be seen in movies like Harmony Korine'sSpring Breakers and David Lynch'sINLAND EMPIRE.

The 45-year-old beauty, in the late '90s, started working in New York City at W Magazine and WWD. Recently, she has been famous for a broad subject matter that includes artists, actors, filmmakers, and models. Her work embraces the love of classic Hollywood cinema, Italian neorealism, and the French New Wave.

Inland Empire cast is a millionaire; she accumulated a total net worth of $1.2 million. All her fortune is collected through her successful professional career. Keeping all this besides, let's discuss Heidi's personal life and relationship status.

Is Heidi Bivens And Her Ex-Boyfriend Justin Theroux Still Together?

Heidi Bivens and her ex-boyfriend Justin Theroux are no more together. The couple began dating back in 1997.

Heidi Bivens and her ex-boyfriend Justin Theroux
are no more together.
Photo Source: The Hollywood Gossip

Professionally, Justin is an American actor, director, producer, and screenwriter. Thus, after getting her name attached to him, she gained massive popularity.

Although Heidi rose to fame as Justin's girlfriend, she is also well-known for her work as a fashion designer. However, because of her history as a celebrity, people focus more on her love life than her professional success.

Heidi Bivens and Justin Theroux Were Together For 14 Years

For more than 14 years, Heidi Bivens and Justin Theroux dated each other. The couple was going quite strong; even Heidi's mother declared Justin a part of Bivens' family. However, after 2011, things fell apart for the duo. What happened? Well, Justin left Heidi for the Friends actress Jennifer Aniston.

As Justin and Jennifer co-starred together in a movie, their relationship took the next step. So, the actor decided to break up with Heidi to set his sail with Jenifer.

Justin and Jennifer began to date in May 2011, and following that, they got engaged in 2012. After then, they shared their vows in 2015, as noted by Famous Fix.

After the heartbreaking split, Heidi is more focused on her career, and it seems she got no interest in another romantic relationship. However, if she is dating someone after being in a toxic relationship, she might want to keep her relationship private because there is no information on her love life.

Born on June 27, 1976, in Virginia, America, Heidi Bivens spent most of her childhood there with her family and siblings. She was welcomed by her mother, Marilyn Bivens, and father. However, details about her dad are yet to be revealed.

Currently, the designer lives in New York with her mom and is still active as a fashion stylist and costume designer on her social pages, which she began in the late '90s.

Click To Know: Who is Alexandra Shipp's Boyfriend in 2021?

Being a delightful kid from a very young age, Heidi has been passionate about fashion since childhood. She often used collected fashion magazines to follow trends as credible sources. 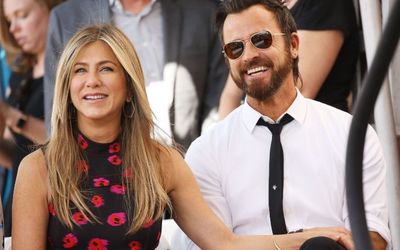