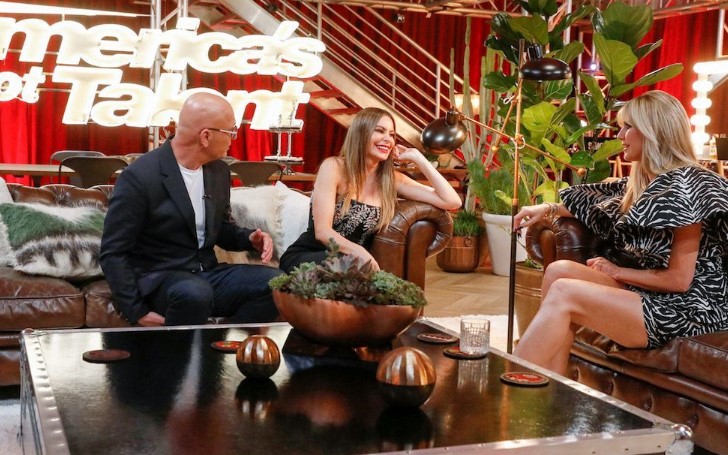 Well, finally America's Got Talent's fans are happy with this week's result, unlike last week. Last Thursday, when the five contestants that were through the next rounds were announced, people flocked to social media to vent out.

The five contestants that were through to the next round, of course, were voted by the people but some people were left unsatisfied with the result because four out of five of them were singers.

Here's what some fans thought,

"So is #AGT basically American Idol now? All singers (and only actually great ones). Better acts went home.  Shows why Americans voted an idiot into office."

"Probably skipping the rest of #AGT this season. So bored with nothing but singers getting through, but they only have "limited spots" for magicians, comedians, and variety acts on judge cuts... #AGTResults."

Well, that was last week, but this time fans seem pretty convinced with the results. Voices of Our City Choir, BAD Salsa, Daneliya Tuleshova, The Spyros Brothers (through Dunkin' Save), and Jonathan Goodwin made it to the next round.

Here's what fans are saying about this week's result.

"[Daneliya Tuleshova] is singing her way to the semi-finals!!! [The Shape], thanks for showing us your amazing dance moves! and... [Kelvin Sings], thanks for singing your way into our hearts! Don’t give up and stay golden!!"

"Good job America. Got it right. Those two were the right choices. And I just need to say it one more time: Daneliya will be huge. The Carrie Underwood/Kelly Clarkson for this show. Please credit me when I’m right."

Well, seems like the semi-final is now going to be the exciting one, finally! All thanks to this week's results, the AGT managed to retain its viewers.

You May Also Like: Sharna Burgess to Make Her Return in Dancing With the Stars

For more information on your favorite shows and other news, stay tuned to Idol Persona, and don't forget to sign up for the newsletter.