Home / health / Is Chadwick Boseman Suffering from an Illness to Cause the Drastic Weight Loss?

Is Chadwick Boseman Suffering from an Illness to Cause the Drastic Weight Loss? 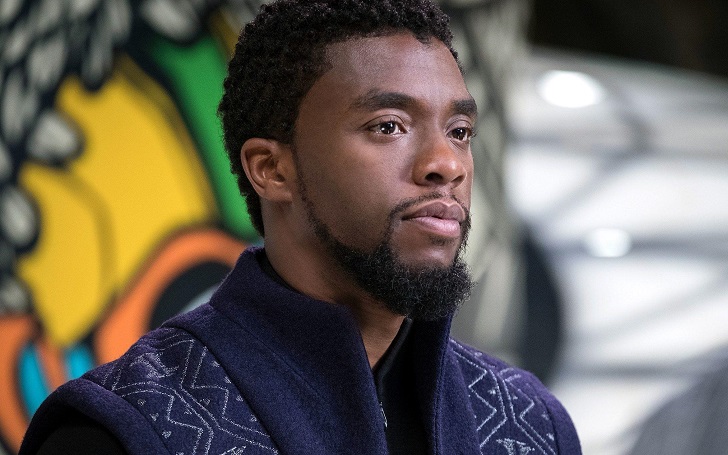 You've seen him in the movies all puffed up and ready to fight whenever the situation asks him to. But when Chadwick Boseman came on Instagram to spread positive energy to fight off the ongoing worldwide CoronaVirus pandemic, he made everyone concerned for his own health as well.

The 'Black Panther' star took to Instagram Live on Wednesday to air a live video for the announcement of the launch of 'Operation 42', which essentially donates $4.2 million in personal protective equipment to hospitals, serving the African-American communities hit the hardest by the coronavirus pandemic. In the 2013 film, '42', he starred as 'Robinson', and the name is just in congruence with that.

While it comes in appreciation of the star to be giving off such a massive support to fight the global pandemic, topics soon shifted in the comment section. His face had people worried if he's come down with some kind of illness for an apparent weight loss seen clearly on his face.

Another Concern: Andrea Bocelli's Appearance in His Record-Breaking Solo Performance Had People Worried for His Weight Loss

Boseman's eyes weren't as they were used to be as they looked slightly malnourished, and it looked like his some muscle he lost has been replaced by his beard. Even with his look with the beard, he didn't look like he did this time.

The fear was evidently seen among his fans as many of them expressed their concerns over him being sick in some way in the comments. And of course, there was a difference in opinions in many of them.

Regardless of whether he lost some weight on purpose for a new movie or simply because he's ill, among many, some fans pointed out that it was entirely 'ill-mannered' of them to talk about his weight when he has no responsibility of telling anyone anything about it.

It is kind of appalling to see much fewer comments on the actual cause than on any other matter. There are other celebrities who've respected her privacy and supported him in his cause.

As to the question itself, the answer will only be revealed when he decides to come open about what he's going through, if there's any health scare coming his way. And despite how anyone tries to defend his privacy, the worry among his fans will never stop.

Stay tuned and connected to IdolPersona for some real celebrity Weight Loss stories.