Home / lifestyle / Is There a Hint of Who Karina Smirnoff's Baby Daddy Is?

Is There a Hint of Who Karina Smirnoff's Baby Daddy Is? 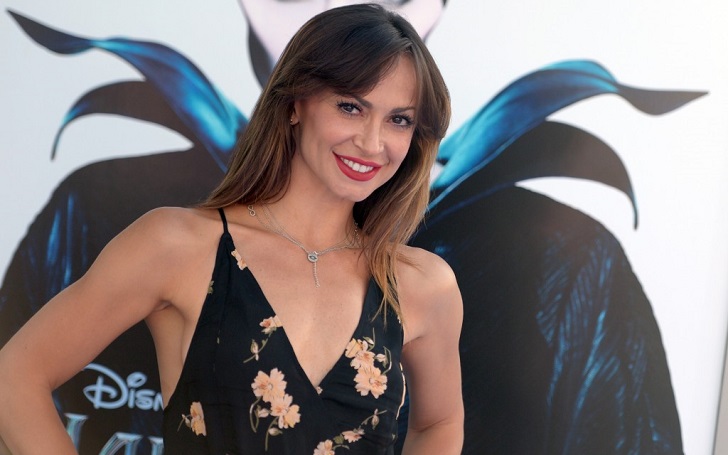 There's no doubt long-time 'Dancing with the Stars' star Karina Smirnoff hasn't reject the idea of becoming a mother for quite a while now. In fact, it was around the top of her to-do list after separating from her last fiance, Jason Adelman. But before that, she wanted to be a wife to someone.

Smirnoff's got one of those wishes as she announced with such excitement that she was pregnant with her first baby back in mid-December 2019. It also came with such a surprise that we haven't noticed anyone she's dating right now to have even half-expected it.

So who's the father of the child? For now, she doesn't want to give away the details of the baby daddy. But we might get to know him one day soon. For the time, she's relishing in the fact that her desire to be a mother is about to be fulfilled in the few months.

The 42-year-old has come off of three different engagements, despite her wish and capability of becoming a wife. But the last relationship publicly known for her was the short togetherness with TV personality Chad Johnson.

There were sparks flying everywhere during the show.
Photo Source: E!

Johnson and Smirnoff appeared on 'Famously Single' and became a couple by the end of the season premiere in August 2017. But it seems it didn't last until the actual premiere of the season finale. Johnson got another girlfriend by then. And that's the last of the relationships Smirnoff was involved in.

Smirnoff first dated Mario Lopez, a journey from being paired in the 2006 season of 'Dancing with the Stars'. During the two-year relationship, several infidelity claims became the rocky patch in their relationship. She confirmed the rumors in 2008 when the engagement was off.

Check Out: The Story with Danielle Colby

She moved on to Maksim Chmerkovskiy that year and got engaged on New Year's Eve. But over seven months later, in September 2009, it was also off after claims that she was getting too close with her dance partner, Aaron Carter. She then had a two-year relationship with Brad Penny, getting engaged right in between and splitting a year later in 2011.

Then, businessman Adelman came to her life. They dated since 2014 and also got engaged in 2015. But this relationship too ended two months after the engagement with Adelman reportedly feeling uncomfortable with her around the DWTS dancers.

After her relationships being out in public for so long and failing in all of them, it seems Smirnoff wants to keep it on the down-low for a long while. But after the engagement ended, she did express her desire to be a mom and a wife. So we know what she's aiming for.

"I'm at the place in my life that I want to be a mom more than anything and I want to be a wife," she reportedly told People in 2015. "I want to live for another human being and give that little guy or girl everything I have."

And while she's pregnant, she's getting to know all about parenting and sliding away through the pregnancy, ensuring her baby grows to be all how she wants him/her to be. The due date is sometime in mid-2020. 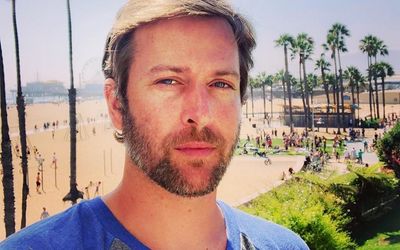