Ingrid Nilsen's Dating History - Details on Her Boyfriend/Girlfriend in 2021 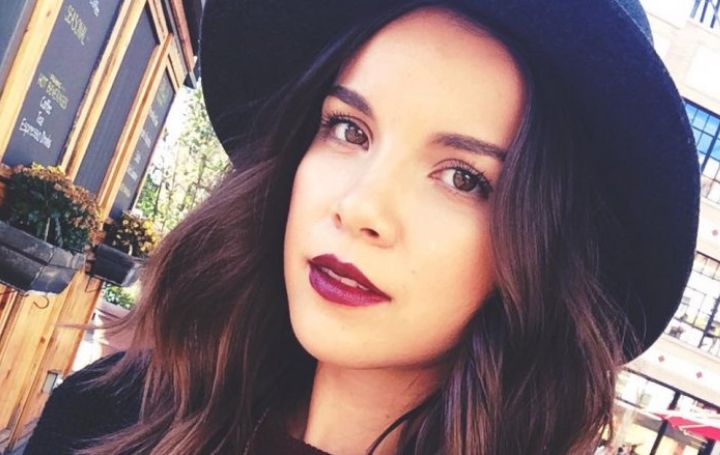 Who is Ingrid Nilsen Dating? Find The Details Here.

Ingrid Nilsen, who holds a networth of $2 million, is a famous YouTuber who is openly gay. However, she used to date men due to social pressure but is now honest about her sexual preference and relationship. She has gathered many fans through her YouTube content. Through her channel, she even talked about LGBTQ rights, issues, well-being, makeup, skincare, etc.

The internet sensation was born on February 2, 1989, in Rowland Heights, California. Ingrid was shy as a child and launched her YouTube channel to build her confidence as a teen and adult.

Popularly known as Miss Glamorazzi, Nilsen began her journey as a YouTuber on November 8, 2009. Afterward, she became famous due to her exceptional makeup skills. Apart from being a YouTuber, she is also an entrepreneur who runs candle making company labeled The New Savant with her lover Erica Anderson.

Ingrid Nilsen's Relationship Status as of 2021

Ingrid Nilsen got more than three million subscribers on her official YouTube channel. But sadly, she announced that she would no longer be uploading any content to her internet community on June 30, 2020.

Talking about Ingrid's relationship status as of 2021, she is currently dating Erica Anderson. Besides being a life partner, her sweetheart is also her business partner as the influencer is presently involved in making candles with various scents titled The New Savant.

In order to give her all, Erica left her job and started giving her entire focus on their current business. She is involved in creative, independent, and writing parts.

Check Out: Maisie Williams' Boyfriend in 2021 - Details on Her Dating History Here

Before being paired up with Erica, Nilsen used to date fellow YouTuber Hannah Hart. The former couple stayed in a romantic relationship from September 2015 to January 2016.

The duo had been an inspirational couple for their fans, but they parted ways eventually. However, Nilsen and Hart said to their fans; that they would be friends and be there for each other in every path of their life.

Giving an update on Nilsen's love life, it seems she is still single. Yes, the 33-year-old beauty mightn't be involved with anyone romantically as of 2022.

Ingrid Nilsen Opens Up Being a Lesbian Back in 2015

On June 9, 2015, Nilsen disclosed that she is a lesbian. Further, she revealed why previously she did not come in front. As per Nilsen, she kept it all inside due to the criticisms that society behaves toward LGBTQ community members; indeed, it was her main reason for not publicizing her sexuality.

Ingrid Nilsen is an entrepreneur.
Photo Source: The Shorty Awards

Despite being a lesbian, Ingrid was previously engaged with YouTuber Luke Conard from 2011 to 2013, according to Celeb Live Update. Likewise, she was also in love with the COO of Big Frame, Christopher Erwin, after breaking up with Conard. They ended their relationship in 2015.

Nilsen also has another YouTube channel named The Grid Monster, where she used to post her daily life activities. It was on this channel that she announced she is a lesbian. 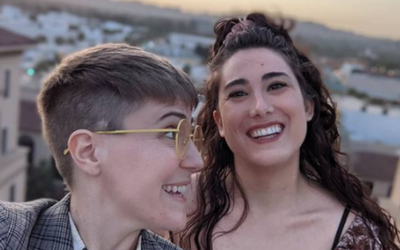 Hannah Hart Engaged With Her Long Time Girlfriend Ella Mielniczenko, Are they Married?