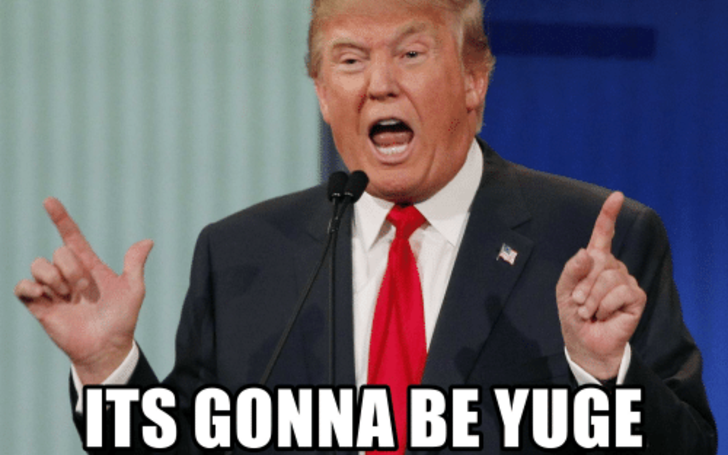 WORLD WAR III; Is it happening? Well, maybe not in the real world but indefinitely in the meme land.

So yeah Donald Trump's back at it again. It just feels like we find ourselves repeating this sentence every other week. That's cause we do say it EVERY OTHER WEEK. I mean come on people it's Donald Trump. There's a reason why his image appears when you Google the word 'IDIOT.'

The American President made headlines once more when he potentially started World War III, AGAIN! It's like the guy has wet dreams about wars every night. If you're still not familiar with the recent World War III trends on the internet, don't you worry about a thing. We've got you covered.

Maybe this wouldn't have started such a big trend, had Donald Trump kept mum about it. But Donald Trump, being Donald Trump, took to his favorite day journal, his Twitter account, and bragged all about it.

Even to this extent, it wasn't that surprising; it's Donald Trump and his favorite day journal, people don't expect anything else other than these. But his real threat came afterward with this tweet.

So naturally, the internet exploded with speculation of how the drone strike could start a chain of events ending in an all-out world war.

We're understating when we say everything Donald Trump does becomes a meme since even a potential World War III rumor from the guy sparked a meme frenzy on the internet. We, staying loyal to our viewers, are here to give you what you truly want and what we indeed promised; The World War III Memes!

Believe it or not this does not even cover a portion of what's out there in the internet. However, the World War III rumors aren't as serious as it sounds. While Iran might attempt to retaliate Trump's actions, it'd probably be in a smaller scale.

For more jokes, and by that we mean Donald Trump news updates, head on over to Idol Persona. 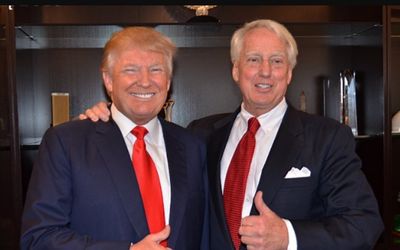