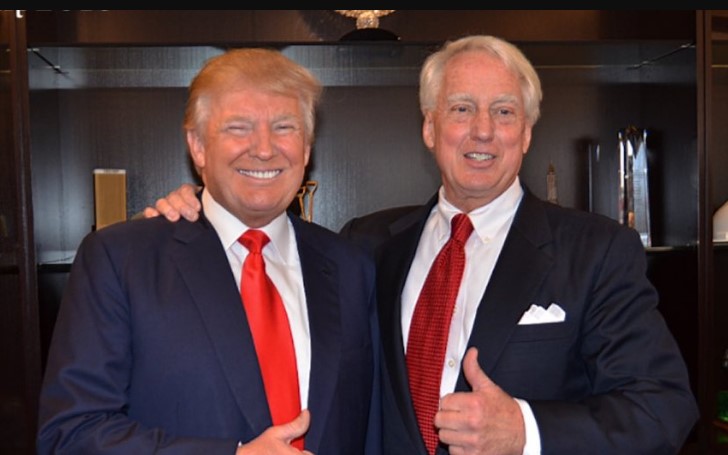 President Donald Trump's younger brother, Robert Trump, passed away at the age of 71.

President Donald Trump is mourning, his younger brother, Robert Trump, passed away at the age of 71 on Saturday evening at a New York hospital. The news was confirmed by the White House.

According to the reports by CNN, Robert was admitted to Presbyterian Hospital in Manhattan back in June, however, the reports failed to disclose the condition of the deceased.

Following the death of Robert, the White House released a statement, on their statement, they wrote, "It is with a heavy heart I share that my wonderful brother, Robert, peacefully passed away tonight."

The statement further read, "He was not just my brother, he was my best friend. He will be greatly missed, but we will meet again. His memory will live on in my heart forever. Robert, I love you. Rest in peace."

Some sources added Robert Trump was ill for several months, but no one has disclosed the details of his illness. The president last visited his brother this past Friday before heading to New Jersey.

But according to the New York Times, Robert suffered brain bleeds after a recent fall, a source close to Donald Trump said.

A source told the New York Times Robert Trump's cause of death was brain hemorrhage due to a fall.
Photo Source: Agency/GF

Following his visit to his brother on Friday, Donald said, " have a wonderful brother. We have a great relationship for a long time, from day one, so a long time ago. And he's in the hospital right now."

Trump added, "Hopefully he'll be alright, but he's — he's pretty — he's having a hard time." The president later said his brother was "having a tough time."