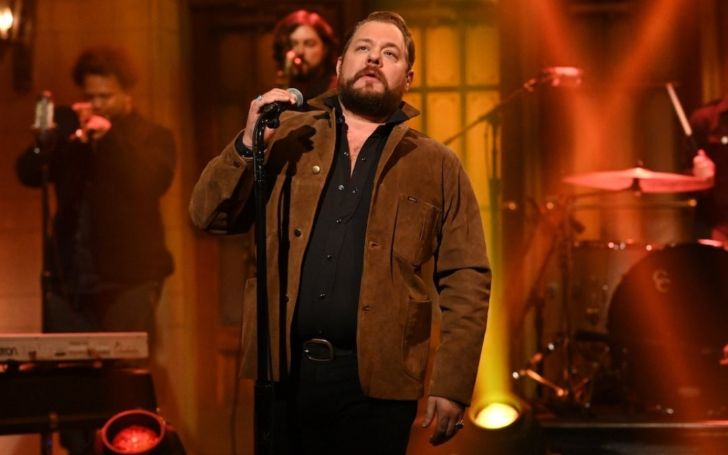 Nathaniel Rateliff, a 42-year-old talented artist, is famous for his musical crafts. His songs have touched the heart of many, and his recent performance on Saturday Night Live (SNL) was a masterpiece too.

Although Rateliff has been performing for years now, it was his first time at SNL. And he successfully managed to win the heart of at-home and in-studio audiences with his song "Redemption." We can find that song of his on his latest album, "And It's All Alright."

The Denver local folk-pop hero new project is featured in the Justin Timberlake movie Palmer. It's his third solo album. And as Pop Culture mentioned, he dedicated it to his close friend and producer Richard Swift, who passed away in 2018.

Swift, 41, died after succumbing to complications related to his alcohol addiction.

The late music producer and Rateliff knew each other for more than a decade, and without a doubt, his passing away left a massive vent in Rateliff's heart, and as true as it is, his recent project must be dear to him.

As per Rateliff words, "I wrote 'And It's Still Alright' about Richard, but it just as easily could have been about me," He added, "'Rush On' is also for Richard. We struggled with a lot of the same issues. I guess I understood in some ways why he let himself go, so I tried to write from that perspective, to confront the emptiness that you can't seem to get away from and the danger of letting it overtake you."

For more news and updates about your favorite celebrities, please stay connected with us at Idol Persona. 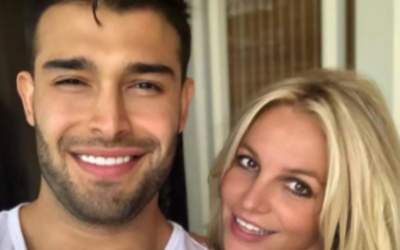