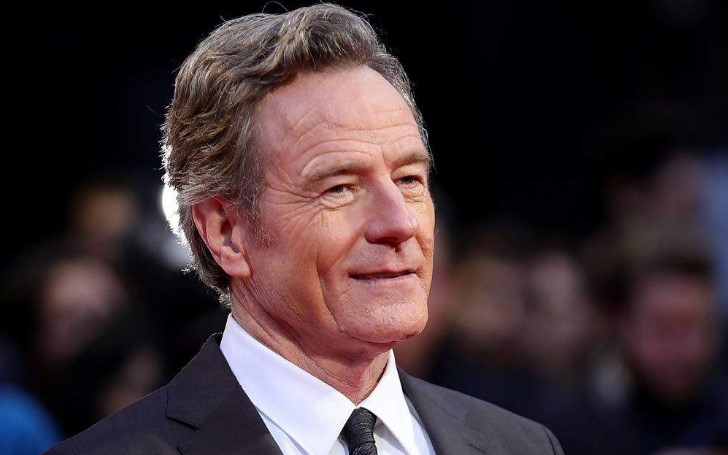 Nowadays, many might hear the word "Cancel Culture," but they mightn't know what that is? Let us tell you a modern form of ostracism in which someone is thrust out of social or professional circles - either online on social media, in the real world, or both.

Because perspective on a topic varies from person to person; thus, many dislike the "Cancel Culture," and others support it.

However, recently, the former amateur boxer and actor Bryan Cranston shared his views on "Cancel Culture." He spoke against modern ostracism.

The clip-on in which the Breaking Bad star shared his opinion on the concept went viral on the internet. The short video was posted on social media by the Associated Press.

In the video, Cranston says; "You know we live in this 'Cancel Culture' of people erring, and doing wrong, either on purpose or by accident, and there's less forgiveness in our world," Further he adds, "I think we're unfortunately in a coarser environment. I think our societies have become harder and less understanding, less tolerant, less forgiving."

Cranston placed the question, "Where does forgiveness live in our society? Where can we accept someone's behavior if they are contrite, if they are apologetic, and take responsibility?" Further, he asked, "Isn't it possible that forgiveness plays a part in that?"

The actor also adds that he feels it would be better if one was "welcomed back in as opposed to creating more fences." In the end, the actor concludes by saying, "I think we need to take a second look at that, exhale, and realize that asking forgiveness and receiving forgiveness are not weaknesses, but are human strengths."

You May Also Like: Whoopi Goldberg Debunks Rumors of Her Leaving the Daytime Talk Show

For more updates, stay tuned to Idol Persona, and don't forget to sign up for the newsletter. 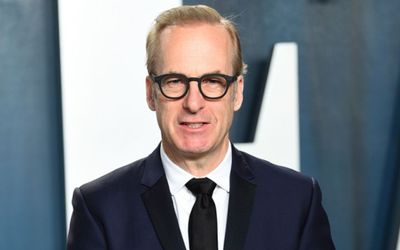