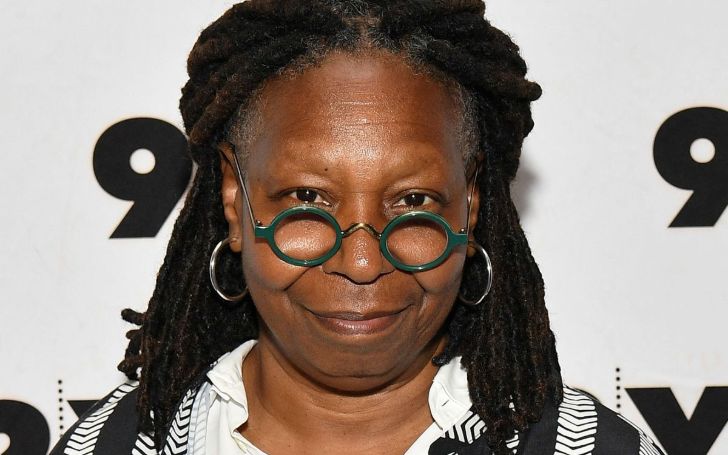 Whoopi Goldberg denies rumors of leaving the daytime talk show 'The View' and clarifies the reason for her absence from the show.

Caryn Elaine Johnson, aka Whoopi Goldberg, has been a frugal part of the show The View since early 2007, for which she even received the Daytime Emmy Award.

Over a couple of months, we've seen all sorts of news surfacing that the talented host is in talks of retiring. The Globe had also made significant reports that she plans to quit the show over feuds with fellow co-host Meghan McCain.

The View is an American talk show operated since 1997.
Photo Source: Good Housekeeping

However, all the controversies were denied when a spokesperson from ABC mentioned that "these were just unsubstantial rumors as someone is trying to create drama where there is none."

The 65-year-old has denied the hearsay time and again as the talks of her leaving the show surfaced every now and then. In late 2019, she was said to leave the show to get an offer to host the Oscars, but the truth was that she was sick battling pneumonia.

You may also like: Who is Ava Maurer Koo? Here are Some Facts You Should Know

When asked about the issue, Goldberg said that she would stay with the show until the end of her contract, which is till 2022. However, she did say that she doesn't want it to make up the entirety of her career or her legacy.

Adding on, she candidly mentioned, "What you're asking is, 'Is The View enough?' It's not, Ten years is a long time, and now I'm starting to do other stuff. I'm doing books. I'm adventuring into THC products. I'm creating the clothes."

Whoopi Goldberg has been hosting The View since 2007.
Photo Source: ABC News

The Emmy Winner also conceded that The View is not as personal as some viewers have believed over the years. She says that these are not the conversation she'd be having with her friends in real life. If they were, things would be different and more in-depth.

Stay tuned to Idol Persona for more news-related content about your favorite celebrities.