The grandson of late studio chef Marvin Davis and his philanthropist wife Barbara Davis, Jason Davis, passes away at 35. The cause of death is still unclear.

Davis’s mother, Nancy Davis Rickel, is the daughter of Marvin and Barbara while his father is a winegrower Nebil Zarif.

Nancy said in a statement,

I am so heartbroken to share the saddest news of my life that my son Jason Davis passed away this morning in Los Angeles.

Jason had a true heart of gold with such a zest for life. He was such a caring soul to everybody who ever knew him. He loved his friends and his family, above all else. We ask for privacy as we take time to grieve this most devastating loss.

Jason is well-known for his struggles with substance abuse since he's quite public about it. Most recently, the actor opened up about his personal life during his appearance on 'Celebrity Rahab With Dr. Drew' in 2010-11.

The actor was determined to head towards the path of recovery and provide a more accessible platform for others, too. For this purpose, he even co-founded the charity organization 'Cure Addiction Now.' For a year and a half, the actor committed himself to the firm, providing the necessary funds for the groundbreaking research, in an effort to stop the substance abuse disorder in people, helping them gain permanent solution.

The actor was currently working on a TV show called ‘The Two Jasons.’ His most notable role, however, came in the 90s when he portrayed the voice character in the Disney animated series 'Recess.' Moreover, he is best known for 'Step Brothers' (2008), 'Seeking Justice' (2011), and 'The Accountant' (2016).

Back in 1981, Davis’ late grandfather, Marvin Davis, purchased 20th Century Fox. Merely four years later, the cunning businessman sold the property to Rupert Murdoch for a profit believed to be in the region of $300 million. At the time, Marvin also served as the owner of the Beverly Hills Hotel and the Pebble Beach golf course.

Meanwhile, Jason’s grandmother, Barbara Davis, founded 'Carousel of Hope Ball.' The firm is the center of Childhood Diabetes that conducts research and provides treatment for 7,000 patients worldwide. The inspiration for the fundraiser came from the condition of Davis’ mother, Nancy, the daughter of Barbara, who was diagnosed with Type 1 diabetes as a kid.

The actor is survived by two brothers, Bandon and Alexander Davis. Besides, he’s got a couple of half-sisters named Isabella and Mariella Rickel, following his mother’s second marriage to Ken Rickel.

Visit Idol Persona for more news of your favorite celebrities. 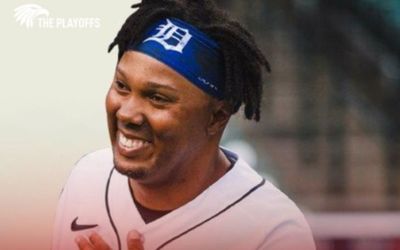 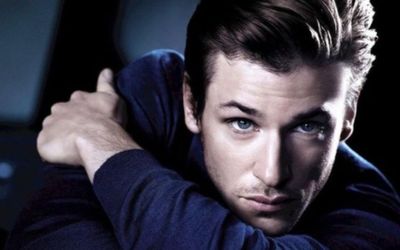