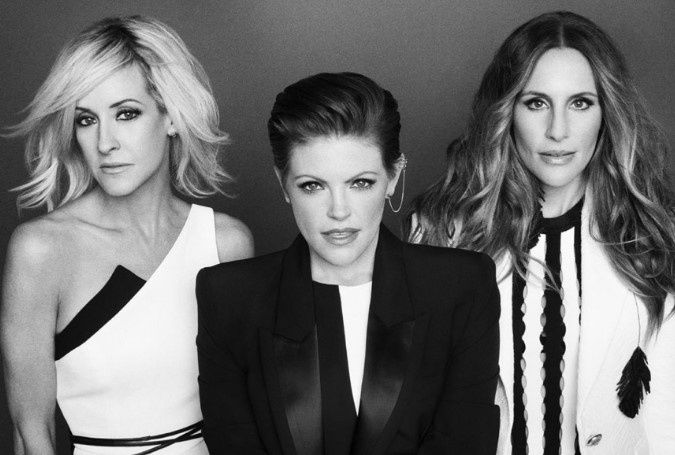 The 'Dixie Chicks' is coming with a new album, and the American country music band just revealed the release date for their album. Their new album titled 'Gaslighter's original release date was pushed back due to coronavirus pandemic.

On Thursday, the group revealed the album would arrive on July 17, sharing a photo of all three young Irish dancers, each wearing a sash, which combined read the release date.

Initially, the album was all set to release on May 1 but was pushed back for an unspecified amount of time.

The Columbia Records at the time shared that "the release of their highly anticipated fifth studio album, 'GASLIGHTER' originally scheduled to drop on May 1, are forthcoming."

And last month, Dixie Chicks released their second song from the album, 'Julianna Calm Down.'

According to the reports, the new album is a scorching track based on band member Natalie Maines' divorce. At the same time, the song 'Julianna Calm Down' is an uplifting message named after Emily Strayer's daughter.

The band on their statement said,

"She was a little mortified at the beginning. But now every time she gets all worked up, her brothers are like, 'Julianna, calm down.' So she's a little mortified about that, but it's an excellent start to the song. It is exciting since we've been working on it for two years."

All three of them, Natalie, Emily, and Martie Maguire, said their families contributed to their long absence from the music industry. They further revealed,

"Well, we are definitely out of practice. It's just as painful as it was to do all the artwork. We check our own typeset, and we do all of that, and so it's a little bit nerve-wracking.

For more information on your celebrities, stay tuned to Idol Persona, and don't forget to sign up for the newsletter.