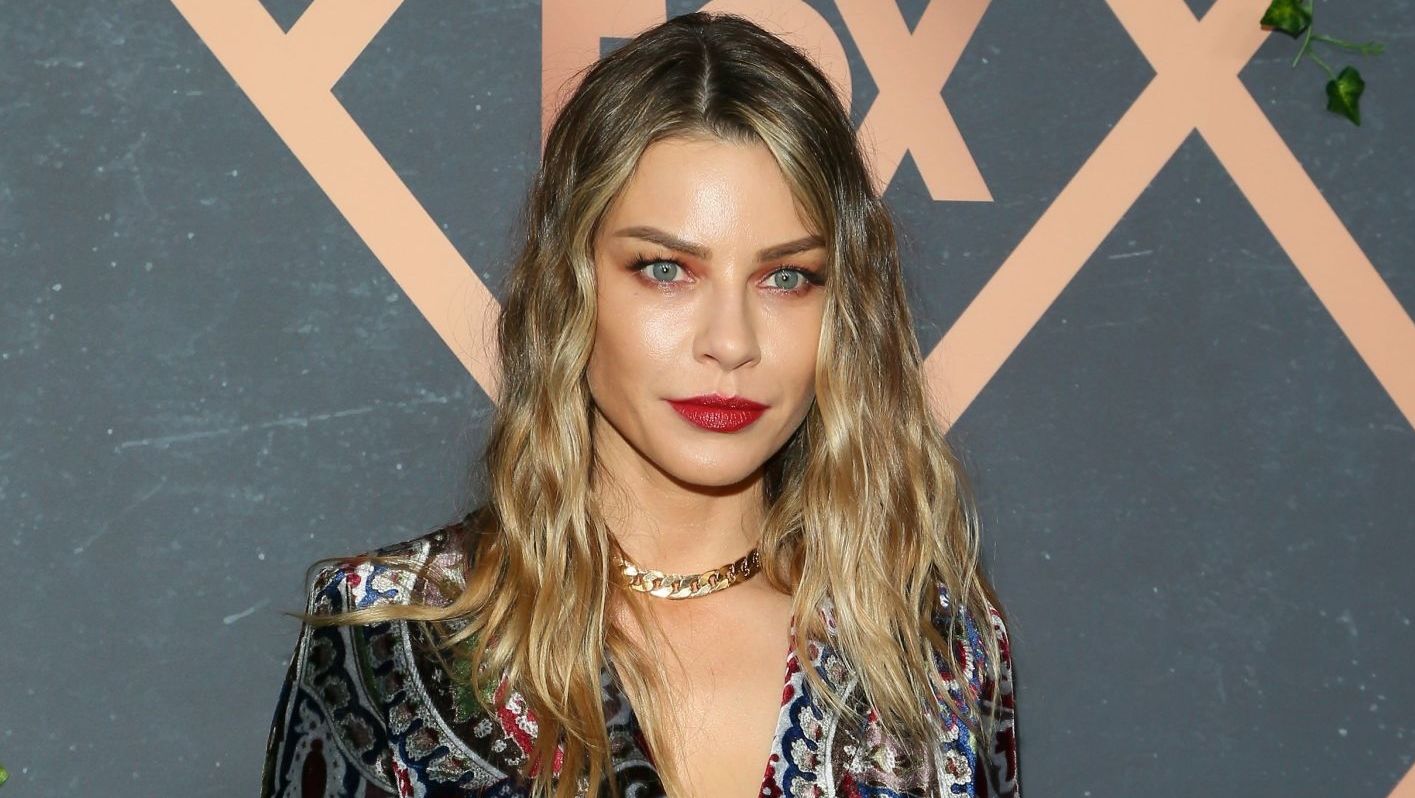 Learn all the details you need to know about the plastic surgery of actress Lauren German.

Known for her role in the fantasy tv series from fox - 'Lucifer' as Chloe Decker, Lauren German became a hot topic of discussion for the fans following the release of the fourth season of the series as they took notice of the actress' alleged facial plastic surgery.

So how many cosmetic modifications has the actress undergone so far? Let's find out.

Lauren German was rumored to have gone under the knife.
Source: Imgur

The release of season 4 of the fantasy crime drama series Lucifer quickly became interesting for the fans, not only regarding the plot of the story but also the actress herself.

Fans were quick to take notice of the changes in German's appearance and speculated that it could be plastic surgery. The fans immediately compared her previous photographs and her latest appearance and figured out what she has done.

Some Redditors concluded that she had narrowed and pointed her nose in the bridge area and used fillers on her face. One Redditor pointed out that her appearance looked abnormal in the first few episodes of season 4 and became somehow normal before her lower lips appeared to be larger.

Check Out: Leah Remini Plastic Surgery: Here's What You Should Know

People have also concluded that she might've used a botox injection that made her face tighter and pulled up, known as the facelift in plastic surgery.

Some fans are furious that she lost her natural looks, while some fans agree that the actress has the freedom of choosing what she wants to do with her body. As the actress is shy regarding personal matters, she has not yet responded to whether or not she had the surgery.

Lauren German's Led a Fulfilling Career as an Actress

The talented actress is previously known for her roles in the TV series 'Chicago Fire' as a paramedic and the CBS drama series 'Hawaii Five-O' as a DHS agent Lori Weston started her career on the big screen with the movie 'Down to You' in 2000 and made her career from the ground up.

Born on 1978 November 29, she has acted in several tv-series and movies, including movies like 'The Texas Chainsaw Massacre,' 'A Walk to Remember' and series like 'Undressed,' 'Rose: Sex, Love & Secrets.' However, 'Hostel: Part II,' directed by legendary Quentin Tarantino, is the last movie of her career up to this point.

She graduated from the USC (University of Southern California) in Anthropology after she finished high school and took acting courses from the Actor's Studio and is a trained dancer. She enjoys a net worth of $4 million.

While the on-screen chemistry between German and the Lucifer actor Tom Ellis has fans all excited, behind the curtains, she is currently single and has been so for a good length of time.

In the past, she dated the baseball player Barry Zito in 2007 and the 'Revenge' actor Ashton Holmes in 2009 who was suspected to be cheating on her at the time.

Fans also guessed her to be dating Adam Brody, pointing out the amount of time they spent together, but it was never confirmed by the actress herself.

She tweeted a soundtrack from the movie "Call Me by Your Name' and wrote 'I watch this movie, and I dream,' and people were offended by the move. People debated whether or not she should be tweeting about the particular movie and pointed out the strangeness of the movie as it shows a significant age difference between the two main casts.

Some followers even went as far as associating the movie with the promotion of pedophilia, while others debated the opposite. Finally, she left Twitter following the long-heated debate over the tweet.