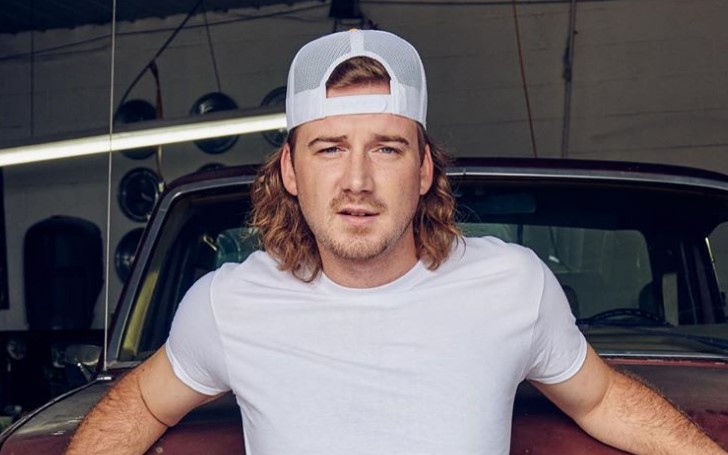 Saturday Night Live removed country singer Morgan Wallen from this weekend's performance. Wallen was all set to be the musical guest on SNL's October 10 episode, but things have changed.

The announcement came following the videos of the country singer who was seen partying maskless in Alabama recently. SNL swiftly came with the decision to cancel from this week's episode.

Following the cancellation for this weekend's musical performance, Wallen took to his Instagram account to apologize for his actions and also explained he fully understands SNL's decision.

Taking to his Instagram account, Morgan uploaded a video where he explained he was canceled from the performance. The singer posted the videos from his hotel room, where he was preparing to go on the sketch series.

"It's a tough video for me to make but a necessary one. I gotta lot to say, and this is something I take seriously. I don't wanna miss anything. I am in New York City, in a hotel room. I was getting ready for SNL. And I got a call from them to let me know that I am no longer be able to play."

Morgan Wallen on his IGTV; the singer apologized for his action.

"Because of the COVID protocol, I understand. I am not positive for the COVID, but my action this past weekend was pretty short-sighted, and that obviously affected my longterm goals and my dreams. I respect the show's decision because I know that I put them on Jeopardy."

"I take ownership for this, I would like to apologize to SNL, to my fans, to my team, for bringing me these opportunities, and I let them down. On a more personal note, I think I have some growing up to do. I tried to find joy on the wrong places. It's left me with less joy."

"Imma go try working on me; I'm gonna take a step back from the spotlight a little while and go work myself. I wish I could make country music and my fans proud this Saturday, but I respect the decision once again, and Lorne Michaels actually gave a lot of encouragement by letting me know that we will find another time to make this up. That means a lot to me."

You May Also Like: Casey Goode's Newborn Tests Positive for the Coronavirus