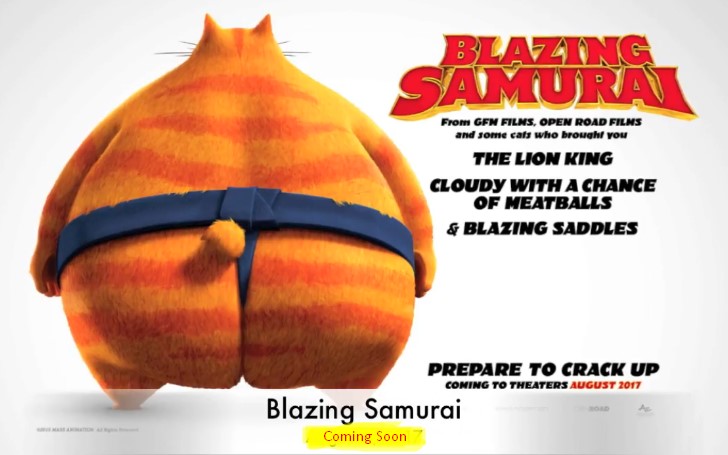 Mel Brooks' classic, Blazing Saddles, is getting a remake but this time it will be an animated one.

1974 classic, Mel Brooks starrer, Blazing Saddles, is getting a remake. According to the reports, the movie is being reimagined as a animated film at the time of the samurai.

The reports suggest the remake will see some changes in the name as well. The movie is likely to be titled 'Blazing Samurai.'

In a statement, Align co-founder, Adrian Politowski, stressed the idea to make it a animated tale is a strategy to meet the limitations of the new filmmaking landscape.

Adrian added, " It was a natural step for us to shift our focus to high-end commercial animation projects. Blazing Samurai is the first of more to come."

According to the statement, Mark Koetsier will direct the new animated movie, and Rob Minkoff, who was the director of 'The Lion King' in 1994, will produce the film.

Watch: The Sheriff is Near Blazing Saddles 1974