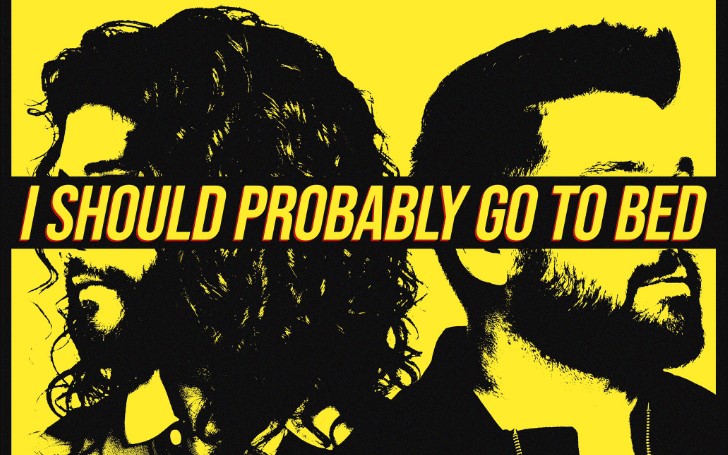 The country music duo, Shay Mooney and Dan Smyers are coming with a new single, 'I Should Go Probably To Bed.'

The country music duo Dan Smyers and Shay Mooney from Dan + Shay announced they are coming up with a new single. The duo announced the news on Monday that their new single, "I Should Probably Go to Bed," is coming.

The two teased the music video earlier this Monday featuring people in the 70ish era get-ups and cars stopping at the street to observe something important. The song will be released on Friday, July 31.

Shan and Dan, on the caption, hashtagged ISPGTB and later asked the fans on Twitter to guess what the letters stand for.

Many came up with their unique ideas, but only a few managed to get it, which stands for the title of the new song. Following an overwhelming request from the fans, the country group shared the cover art of their single.

Their single's cover featured black outlines of Shay and Dan on a yellow background with the title of the song over their eyes.

The country music duo's most recent single is "10,000 Hours" with Justin Bieber, which was the highest-charting non-holiday song on the Billboard Streaming Songs chart.

Their last song spent a total of 21 weeks on the top of the Billboard Hot Country Songs chart. The duo also has several other hits to their name such as 'Tequila,' 'Speechless,' and 'All to Myself.'

You May Also Like: Taylor Swift Sparks Pregnancy Rumors