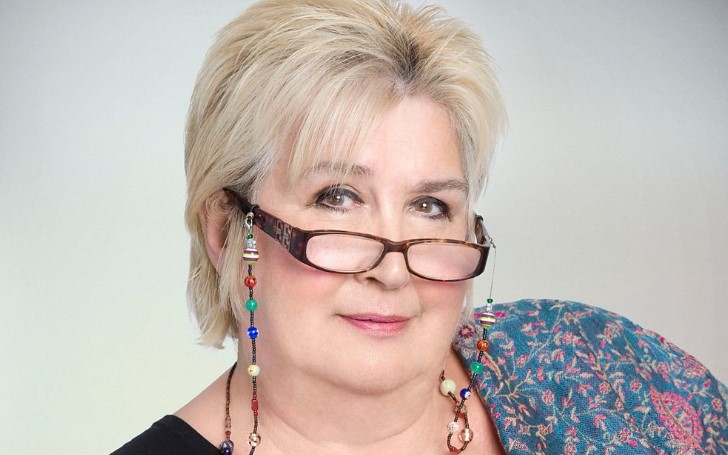 Jenni Murray made a controversial statement while during her time on "Loose Women."

The English broadcaster and BBC 4 presenter, Jenni Murray, recently appeared on "Loose Women." During her time on the show, the 70-year-old made a rather controversial statement.

Speaking to Loose Women panelist Carol McGiffin, Jenni commented that she had been at the center of a few controversies after expressing arguably controversial opinions on "Women's Hour," a program she used to host on BBC 4 Radio.

But during the show, she made it worst when she referenced a 2017 Sunday Times article she wrote, which sparked outraged at the time of writing.

"Oh, the trans question. I did write an article saying that I did believe in biology and that there are two sexes and that you're either male or female."

"So if you are a trans woman, you deserve to be respected and not to be bullied or used badly in any way, but at least acknowledge that it's different from someone that was born a woman. So yes, that causes a bit of a kerfuffle."

Following her this statement, she has been called by several people online. The viewers of the show took to Twitter to call the broadcaster out on her comments, with many branding her "Transphobic."

Jenni caused further offense when she said IVF and egg freezing was great for "women and men who really tried."

You May Also Like: DaBaby Fans Send Their Condolences Following Rapper's Brother's Death