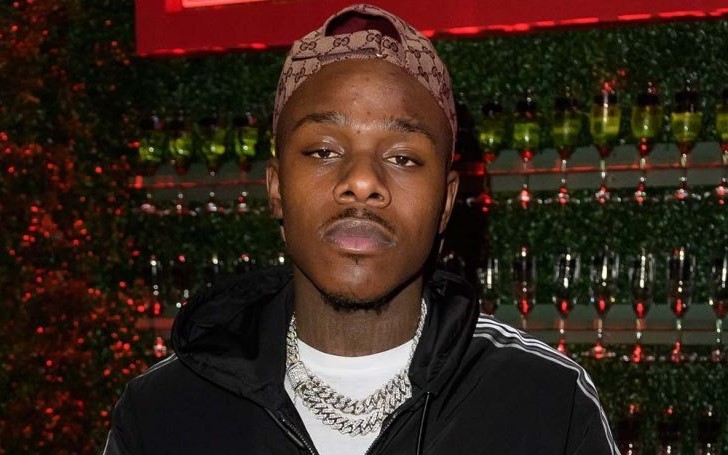 Fans sent their condolences to DaBaby when his brother, Glen Johnson's, death was confirmed.

DaBaby older brother, Glen Johnson, died by suicide on Tuesday in Charlotte, North Carolina. According to TMZ, he died from a self-inflicting gunshot wound.

Before his death, Glen posted a video on his social media where he was seen in a car with a gun. Glen was seen as upset and crying in his video.

Glen Johnson said he had been wronged a lot in the past. Following his death, DaBaby addressed his brother's death on his Instagram. The rapper wrote, "Long Live My Brother" on his profile bio, and also posted a story for him.

In his story, the rapper wrote,

"I Would've gave up all I had to see you happy n**a," quoting lyrics from his song.

Fans of DaBaby are sending their condolences to the rapper when the news was confirmed.

"my condolences to DaBaby and his family, this sucks."

"RIP🙏. [DaBaby] my condolences and prayers are going to you and your family respectfully during this time🙏."

You May Also Like: Jason Lee Weight Loss Surgery - All the Facts Here!