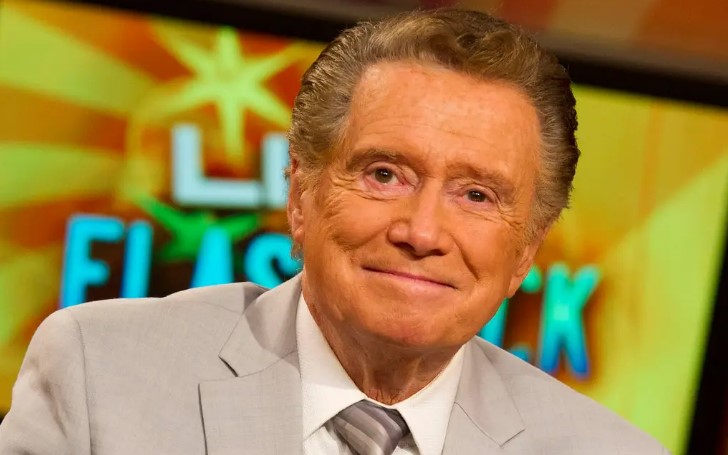 Iconic TV host, Regis Philbin, died at the age of 88 on Friday, and the cause of death has been revealed.

One of the iconic television host, Regis Philbin, who was known for his stint on shows like 'Who Wants to Be Millionaire,' died at the age of 88 on Friday.

The news came from the Philbin family. Regis' family released a statement on which they stated, "We are deeply saddened to share that our beloved Regis Philbin passed away last night of natural causes, one month shy of his 89th birthday."

The statement further read, "His family and friends are forever grateful for the time we got to spend with him – for his warmth, his legendary sense of humor, and his singular ability to make every day into something worth talking about. We thank his fans and admirers for their incredible support over his 60-year career and ask for privacy as we mourn his loss."

Philbin was born on August 23, 1931, in the Bronx, New York. The iconic host started his first-ever job from the 'Tonight Show' in 1955, a talk show which he hosted in San Diego.

Though the family's statement said it was natural causes, the medical examiner in Greenwich, Connecticut said the iconic host died of a heart attack.

You May Also LIke: Orlando Bloom Announces His Missing Dog Died 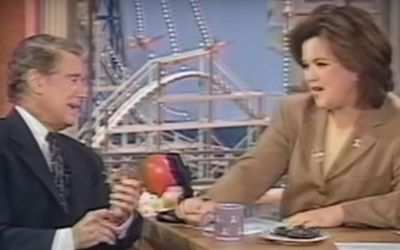