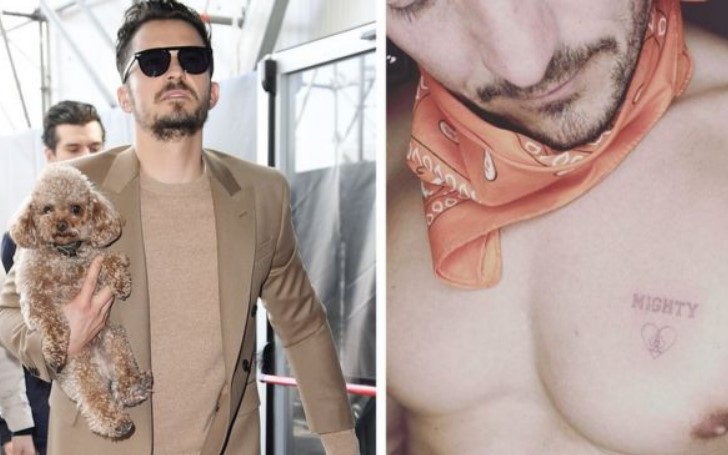 A few days earlier Orlando Bloom revealed his dog, Mighty, went missing, after a week, the actor announced Mighty died. The dog was close to Bloom's heart, so he paid tribute to his beloved four-legged best friend, who is no more.

The actor taking to his social media announced and paid tribute to his dog, Mighty. On his Instagram account, Bloom shared a touching message.

Moreover, the actor also revealed he has a tattoo of a heart with Mighty's name, following a week-long search, the Orlando found his dog's collar.

The actor shared, "Mighty is on the other side now. After seven days of searching from sunrise to sunset and into the wee hours, today, the seventh day, we found his color."

Orlando further revealed he "had been weeping more this week than I thought possible. Throughout the search, we left no stone unturned, crawled back yard and creek bed. We even had two separate sniffer dogs do their best as well."

Bloom further said, "I feel so grateful to have learned from my little Mighty man that love is eternal and the true meaning of devotion. I feel he is looking down on me whistling in every backyard and knowing that I was doing all I possibly could to respect our bond."

Orlando lastly added, "Mighty was more than a companion, he was a soul connection. Thank you to the community for allowing us to search through their yards for him." 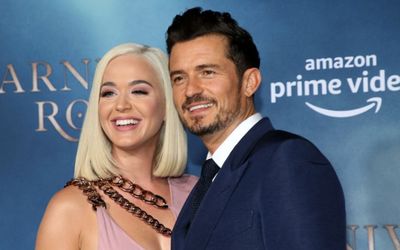