Home / health / Who is Orion Carloto? Some Facts You Should Know

Who is Orion Carloto? Some Facts You Should Know 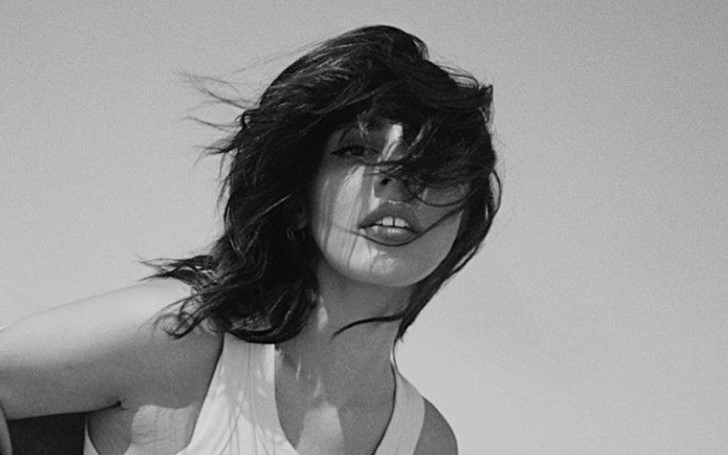 Some facts to know about Orion Carloto, find out about her life.

Orion Carloto, whose real name is Orion Vanessa Carloto, is an American actress and YouTuber who was born on September 9, 1996, in Atlanta, Georgia. Orion came into prominence for working alongside her best friend, Sam.

The duo started a YouTube channel by the name 'OrionAndSam,' which was a big hit; following the success of their channel, Vanessa created her own YouTube account.

Who is Orion Carloto Apart from Being a YouTuber?

On her short bio, Orion Carloto stressed she is a literature-loving, art admiring, poetry writing, cat mom of 2 based in sunny Los Angeles. She added, "I also wrote a book titled 'Flux,' this is what I like to call my visual diary."

Indeed, Carloto is a theater student and used to write an online blog. Moreover, Orion Vanessa also wrote for 'Local Wolves' magazine and is an avid lover of poetry and art.

Also Read: TV Producer Melissa Baldino - How Well Do You Know Her?

She is a published write, poet, fashion enthusiast, and creator of all sorts. Carloto's first book, 'Flux,' was published in the Autumn of 2017.

What Inspired Orion Carloto to Be a Writer?

According to her bio, Orion Carloto drew inspiration to write from her own adventures growing up, falling in love, heartbreaks she went through, mental health she fought while growing all summed up to inspire her to write.

Carloto now has a second book, Film For Her. The writer stressed as a late teenager, she was introduced to the photography, following which she tried taking nostalgic pictures to the musings in her work, and that's how she got the idea for the second book.

As we all know, Orion Carloto is one of the most influential social media personalities. Apart from YouTube career, Orion is doing pretty well on Instagram too. Carloto has over 711k followers on the photo-sharing platforms.

Moreover, Orion was also featured on magazines like PlayBoy, Rookie Mag, HypeBae, and also worked for many big brands like Givenchy, Gucci, and several others. Carloto has proved every worth of her, and she is the best face to represent the LGBTQ community.

Following her popularity, Orion Carloto was nominated for Top LGBT influencer for the British LGBT Awards in 2018.

You May Also Like: Television Actor Haaz Sleiman - Top 5 Facts