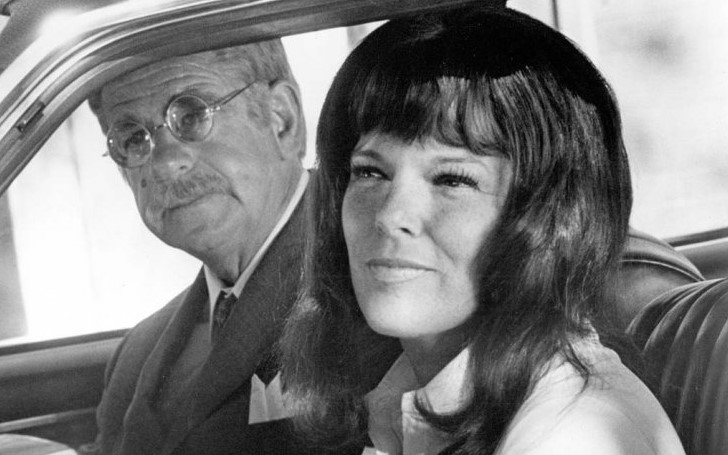 The Fugitive actress, Jacqueline Scott, died at the age of 89.

Jacqueline Scott, the actress who was known for her stint on television series like 'The Fugitive' as Donna, died at the age of 89. According to the reports by The Hollywood Reporter, Scott died at home in Los Angeles, on Thursday.

The report further suggests the actress was fighting her battle with lung cancer, for a couple of years.

The actress had a great career in TV and movies, Scott's some other prominent works include Gunsmoke, Perry Mason, Barnaby Jones, and Twilight Zone.

While talking about her movie career, Jacqueline appeared in movies like 'Death of a Gunfighter,' 'Jinxed!,' and 'Duel."

Back in 2016, the actress talking with the "Classic Film & TV Cafe,' Scott said, "I wanted to play all different characters. And I got to do that. Once I'd be the good girl and once I'd be the bad girl. One director, Leo Penn — who is Sean Penn's father — would call me for anything. "

Jacqueline continued, "We had worked together when we were kids in New York, and he was fabulous. Sometimes, there would be a part that people didn't think I could do."

The actress added that time, "And Leo would say, 'Well, it's the last minute and I don't have time to mess around meeting actors I don't know. I want Jacqueline.' He'd push me for the part — and the producers would be happy he did."

Jacqueline Scott was born on June 25, 1931, in Missouri. The actress started her acting career appearing in the original 1955-57 Broadway production of the courtroom drama, 'Inherit the Wind.'

You May Also Like: Walmart Announces It Will Close on Thanksgiving Day

For more information on your favorite celebrities' news, stay tuned to Idol Persona, and don't forget to sign up for the newsletter.