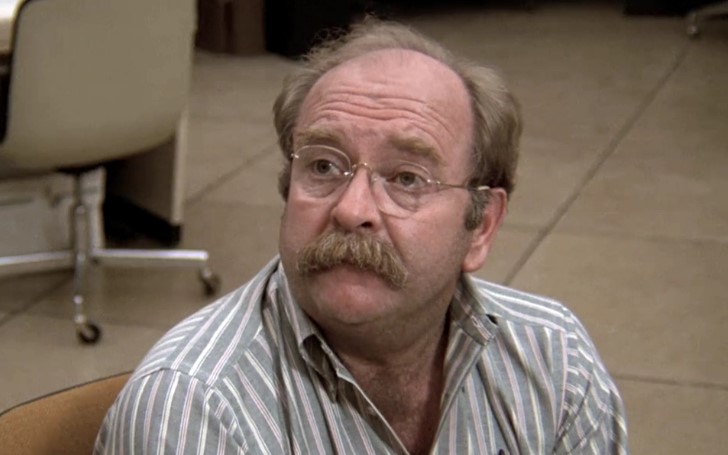 Wilford Brimley died at the age of 85 on Saturday.

'Cocoon' and 'The Thing' star, Wilford Brimley, died at the age of 85 on Saturday. The actor was known for his roles 'John Carpenter' and 'Ron Howard' in 'The Things' and 'Cocoon,' respectively.

According to one of the media outlets, TMZ, Brimley's representative said the actor died Saturday morning at his house in Utah. Some sources reported Wilford was in the intensive care unit at a hospital.

Brimley was on dialysis and was sick for several days. The actor is now survived by his wife Beverly, and three children.

Wilford Brimley was born in Salt Lake City on September 27, 1934, and also served in the U.S. Marine Corps before he tried his hand on acting.

The actor started his acting career in the late 1960s with minor roles. Wilford's breakthrough role came in 1974 when he joined 'The Waltons' television series for the role of 'Horace Brimley.'

Among his many legendary works, the actor is known for his roles on Cocoon and 'The Things,' and he will forever remain in our hearts. Thank you for everything, Wilford Brimley. Rest in Peace.

You May Also Like: 'The Fugitive' Star Jacqueline Scott Dead at 89

For more information on your favorite celebrities' news, stay tuned to Idol Persona, and don't forget to sign up for the newsletter.