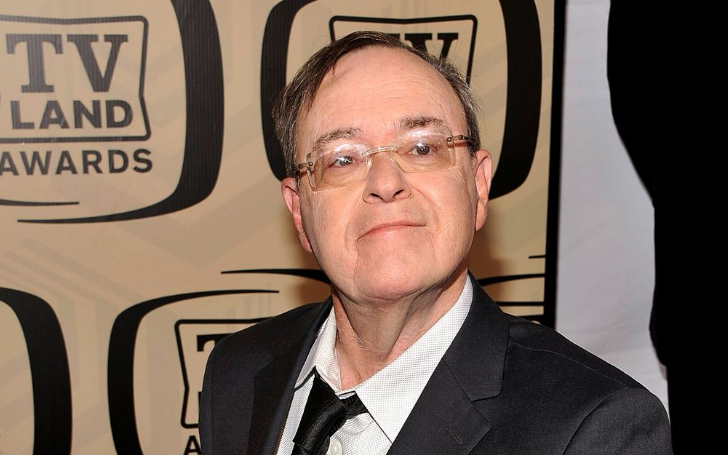 David Lander, best known for the character of "Squiggy," died at the age of 73.

Laverne and Shirly actor David Lander, best known for his role of "Squiggy," died at the age of 73 on Friday, December 4, 2020. According to the reports, the actor had multiple sclerosis for 37 years and died from complications with the disease.

During his treatment at Cedars-Sinai Medical Center in Los Angeles, David was pronounced dead with his wife Kathy Lander and daughter Natalie Lander by his side.

David was best known for starring alongside Michael McKean as duo Lenny and Squiggy on "Happy Days" spin-off "Laverne and Shirley" for eight seasons. The duo also released an album "Lenny and the Squigtones in 1979," and later also appeared together in "1941" and "Used Cars."

Following the news, Michael took to his social media to pay tribute to his longtime friend. McKean tweeted a photo of him and David and wrote,

"Thanks for all of the kind condolences on David Lander's passing. You know this is a loss shared by all of us, not just those who had the joy of knowing him. If he made you laugh, he was your friend, too. Peace."

According to CNN, David kept his MS diagnosis a secret for a long time. He was diagnosed with the disease in 1984 but spoke about it only after 1999.

"My doctor painted a fairly bleak picture of the disease, even going so far as to tell me I probably wouldn't walk again... Whatever happens, MS can't take it all. I will always have my heart and soul, my wit and wisdom. Wherever the chips may fall, if I fall with them, I will make it a point to do so gracefully—and laughing."