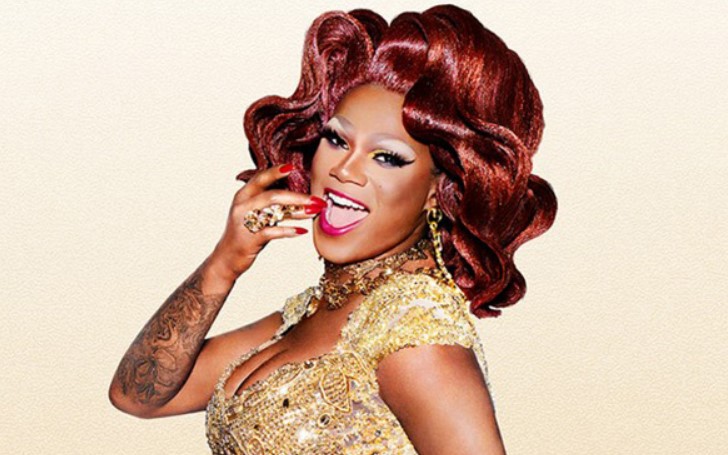 Zavion Davenport, who was better known for her stage name 'Chi Chi DeVayne,' died at the age of 34.

Shocking news surfaced on Thursday; Zavion Davenport, who is better known for her stage name 'Chi Chi DeVayne,' died at the age of 34. Just before the news came in, Chi Chi herself updated her fans that she was back in the hospital.

On her Instagram, Zavion posted a video where she said, "Keep me on your prayers, I will be back soon."

According to the reports, previously in July Chi Chi was hospitalized due to high blood pressure and possible kidney failure. During the time, the television personality updated her fans that they are placing catheters in her heart and kidney before going dialysis.

The RuPaul's Drag Race star was discharged and was back home but on the weekend she uploaded her last video message to her fans.

Following the news of her death, many fans and followers have posted thoughts and are mourning.

One fan wrote, "an Iconic queen. Literally everyone in our industry will always love."

Another fan wrote, "This is so sad! She was really a great queen and an all around sweetheart."

next one wrote, "She brought so much joy to a lot of people. The world got a little less beautiful today. Rest in peace, Chi Chi!"

You May Also Like: Sanford and Son Actor Raymond G. Allen Sr. Passes Away at age of 91